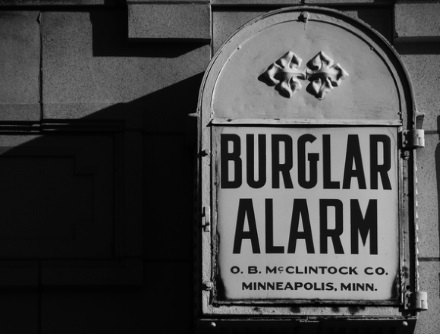 I had this client a couple of years ago, kind of a hip-pocket start-up I did some cheap work for. I wrote some web copy, designed a couple of ads, took some photos. It was maybe two days work and I liked what I did.
When it came time to pay he called my work worthless and told me it was his policy to never pay for shoddy creative.
So it’s two years later and I’m doing some photo research and I come across a bunch of the pictures I took for him. For all his outrage, he’s been using my pictures in media kits and on his website, including a casual profile pic that he called “the ugliest picture that’s ever been taken of me.” He’s running the ads I did for him, too.
There’s not a lot I can do about it. The amount of money at stake isn’t enough to justify lawyering-up. But it just makes me wonder how in the world some people can live with themselves. I mean, we’re all capable of self-interested behavior, but the shamelessness of this just takes my breath away.